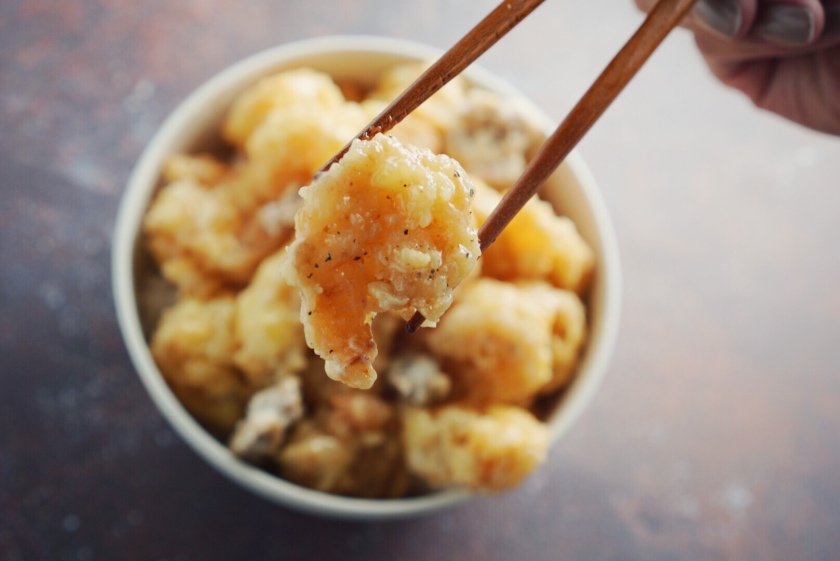 This one is out of my comfort zone.

Although I love Asian food, I normally don’t try to cook it because for some weird reason I think it’s really hard and complicated, and it makes me anxious. That’s another story for another day.

Honey Walnut Shrimp is one of those dishes that I alwaaaaays order when it’s on a menu at a Chinese restaurant. So you can only imagine my joy during one night in college (when my sister & I lived together in a tiny apartment), my sister’s boyfriend (now brother-in-law) surprised us by cooking Honey Walnut Shrimp for dinner! I was so amazed and probably BEGGED him a million times to make it over and over and over. And he kept saying “it’s so easy, you can do it!” But I never tried.

…then my heart broke when I found out they were moving to the north east after they got married. Who’s going to cook me some Honey Walnut Shrimp when I want it? More importantly, who’s going to feed me now that they’re both gone?

After pouting for several months, I decided to learn how to make it. I wanted to punch myself in the teeth because it was actually a SUPER simple recipe! Even Helen Keller could make this dish.

While I don’t cook this dish very often, it’s still one of the only Asian dishes I dabble in when I’m craving it.

Here’s how to make it: 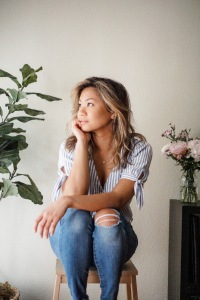 Hi, I'm Donna. I'm a jumble of passions. Living one day at a time, with a fresh baked cookie in hand.

Food for the belly, food for thought, mindful living, and everything else in between.